“See Me Moving Placeless” is an exhibition from the Art Collection Telekom, including works by the most representative Southeast Europe artists, aimed at illuminating the political landscapes, social developments and finding a point of cohesion in presenting the politics and art of this region.

Migration is an essential experience of the twenty-first century. Conflicts caused by new wars, transition troubles and exclusionary policies have caused large numbers of people to move to the margins of the world.  The question of whether there is anything in post-transition countries that adequately addresses the past to broaden the socio-political imagination, propagate new forms of international solidarity, and provide a basis for continuing to the future is more than relevant.

Hence, the presented works are a political criticism of “exclusion”, providing visibility and cultural recognition of those outside the realm of politics, in and out of symbolic spaces. These works allow for subversive connections, creation of alternative order systems, revolt against known systems, and provocation for critical thinking. More than any other means of speculation, they allow us to travel back and forth from our subjective reality, to a consensus on the desired, but possible present.

The intention of the exhibition “See Me Moving Placeless” is to propose a new narrative for the region by connecting aesthetics and politics and to redefine the way of perceiving former situations in new circumstances that are setting a new counter-deployment in culture. 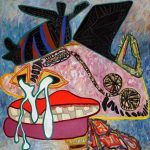 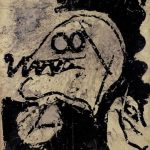 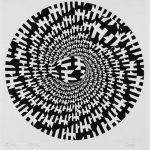 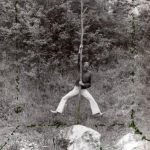 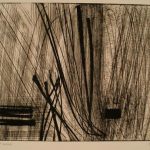 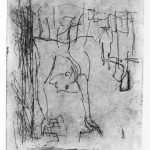 Your ticket for the: SEE ME MOVING PLACELESS