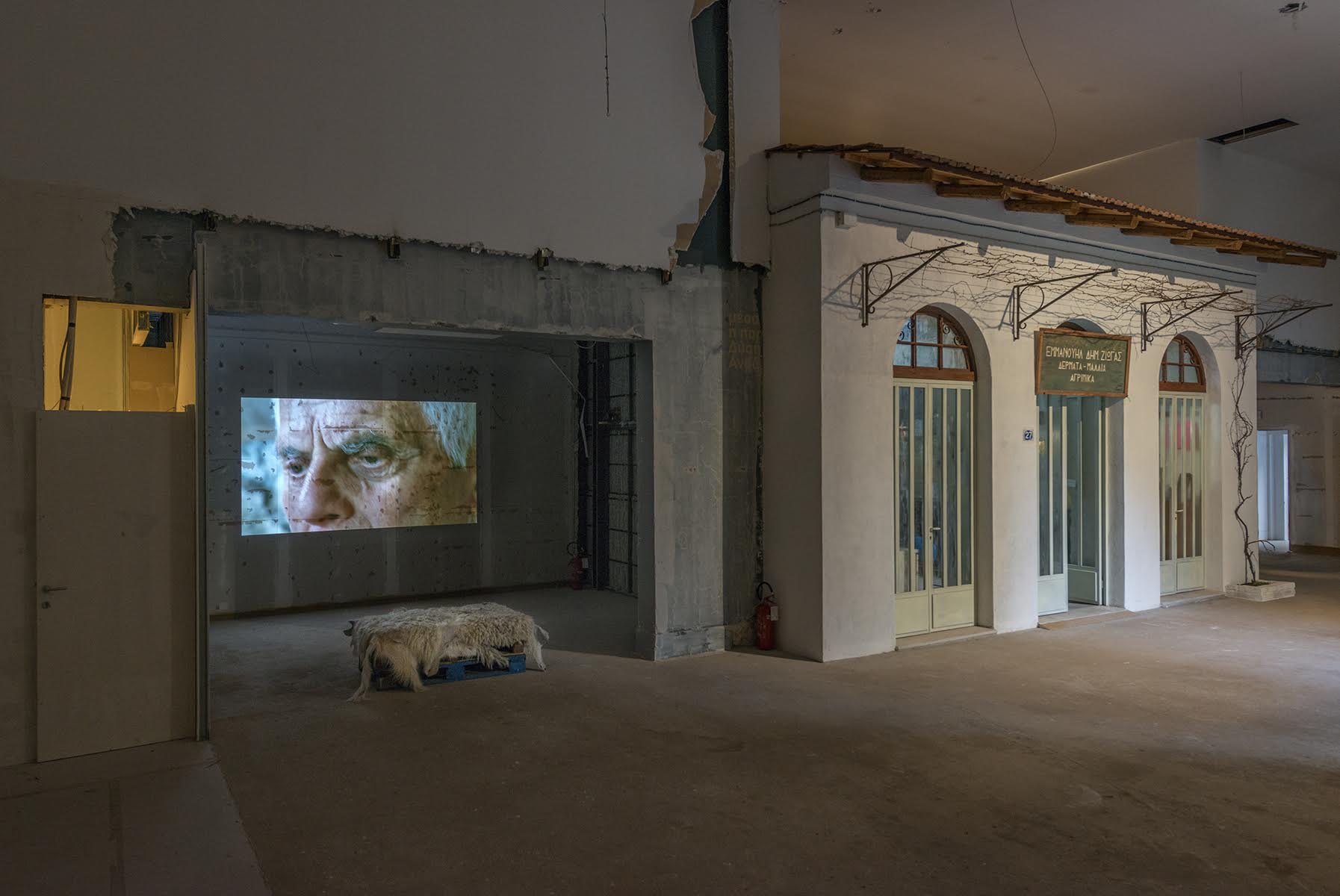 To live in an unhomely world, to find its ambivalences and ambiguities enacted in the house of fiction or its sundering and splitting performed in the work of art is also to affirm a profound desire of social solidarity: I am looking for the join … I want to join … I want to join.  (Homi K. Bhabha)

During the last decade, the use of the term precarity significantly spreads in within various social, political and cultural spheres, primarily defined as a condition that articulates insecurity as existential category connected with the vulnerability of the human and inhumane life. In its wider definition Isabell Lorey sets the precarity as a politically caused state of domination, in which certain levels of the population fails in the domain of social and economical network of support, and consequently become differently exposed to symbolic and material uncertainties.

As such, precarity is a condition for structural imbalance where social, political and economical relations became a product through forced categorization and hierarchy. Ultimately, Lorey indicates to the governmental precarization, setting the issue of the interaction between the instrument of governing, the conditions of an economic exploitation and the regimes of subjectivization.

Referring to this All That We Have In Common provides an introduction into a line of specifics of the precarity, from today’s histories and cultures and shows how these are constantly superimposed on the present, demanding that we actively engage in transforming our own understanding of the cross-cultural relations.

The reference issues on which the artists are pointing out – often tragical, culturally conditioned, socially manipulated, politically damaged, parasitically dependent on a line of unstable decisive factors and bureaucratic structures – shows the precarious nature of modern life and the restlessness the consequences of which are omnipresent. Manifested in the shape of military interventions, migrations, mass hysteria, unemployment, global campaigns, personal tragedies, they are the perfect documents of the general uncertainty.

Characterized as an condition caused by a wide specter of processes, filled in time and space within the domain of overlapped conditions, insecurity is not a singularity that prevails within itself, via its ontological meaning of the word, but rather it is always relational and socio – ontologically determined into “to be – with”, including the other precarious lives. The question is to which level the dispersed insecure subjectivities actually can be linked? If the general insecurity points to the very essence of all that we share, but in the same time of all that makes us different from the other precarities, can we find a practical model that aims towards the wellbeing of all, and a joint political action?

Consequently, the selected artworks positions us to ask about the ways in which we understand the mechanisms and certain implications towards precarity; allow us to think about how our personal vision can be socially shared; the possibilities and limitations that we are encountering; the question of what our own expectations are in relation to power and freedom; what levels of personal temptations or troubles are at the threshold of tolerance and endurance; a multitude of questions and dilemmas with regards to personal responsibility, an action and its consequences.

Therefore, maybe within the border that we are looking for, we are rarely talking about physical spaces, and about framing and composition of relationships and possibilities, a constellation of influences whose representations are significant now and in the future.

Curators of the exhibition: Mira Gakina and Jovanka Popova