Start of the ECO Project: “Landscape of anxiety”

The Museum of Contemporary Art Skopje started with the implementation of the project “Landscape of anxiety” (culture and art for the future coexistence with environmental crises and climate change).

Part of the museum team, together with local activists, visited Veles, namely the Lake of Youth, the Melting Pot, and the City Park, and then held a workshop, where they summarized their impressions. 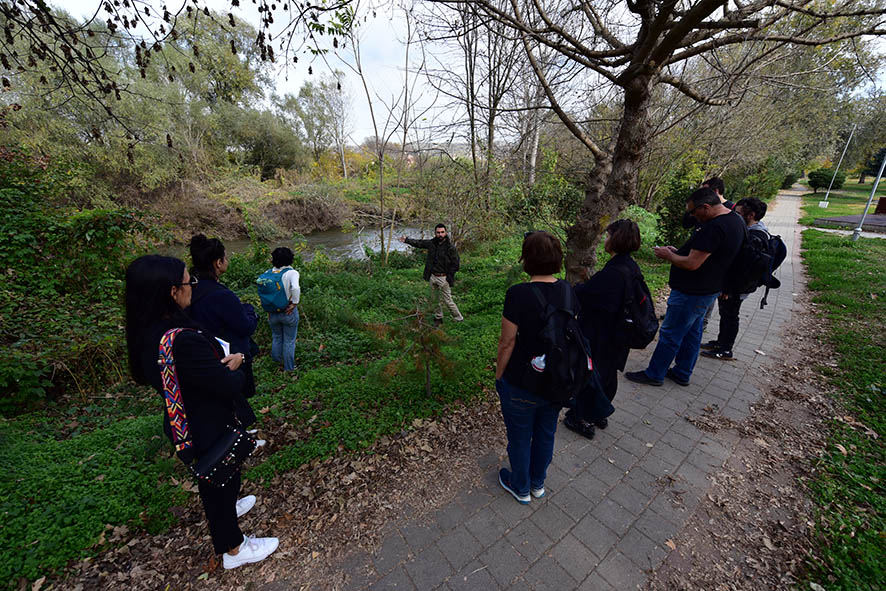 The slag dump (waste from ore smelting) at the Smelter in Veles is still one of the most serious problems for the environment, not only in Veles, but also in the entire country and region. The local Veles organization “Vila Zora” has been appealing for years about the importance of solving the issue with Black Hill, but the issue still remains unresolved. The Black Hill, which is estimated to contain over 1.8 million tons of waste, is still standing and covers an area of ​​33,000 cubic meters and is estimated to contain about 10 percent zinc, one percent lead as well as other hazardous metals such as cadmium, copper, arsenic, indium, thallium.

The museum team, together with local activists, were convinced of the seriousness of the consequences of the Veles Smelter, which are not resolved by its closure. Tihomir Topuzovski (project manager) Ivana Vaseva (curator) Kiril Arsovski (biologist and ecologist) Denis Saraginovski and Slobodanka Stevchevska (OPA, art collective) Ivana Mirchevska (artist) Darko Aleksovski (artist), Zorica Zafirovska (artist) as well as members of Ecological society from Veles “Vila Zora”, discussed possible collaborations, use of artistic approaches and methodologies through which the concerned institutions will be influenced for an immediate solution to this urgent problem.

This activity is part of the project “Landscape of Anxiety” (culture and art for the future coexistence with environmental crises and climate change) which addresses climate conditions and environmental challenges, which generate urgent conditions through extreme weather conditions, loss of biodiversity, devastated wildlife environment, uncontrolled trajectories of exploitation of basic resources, such as water and air, global growth and unwanted migrations.

The main goal of the project is to create conditions for a quality exchange of knowledge, collaborations, education, and artistic production, through which artists, researchers, ecologists, activists, and citizens in Macedonia will engage in relation to the environment and climate change. The project is fully financed by FOOM (Open Society Foundation – Macedonia).

In the coming period, the project continues with a series of workshops in Skopje, Bitola, and Prespa. 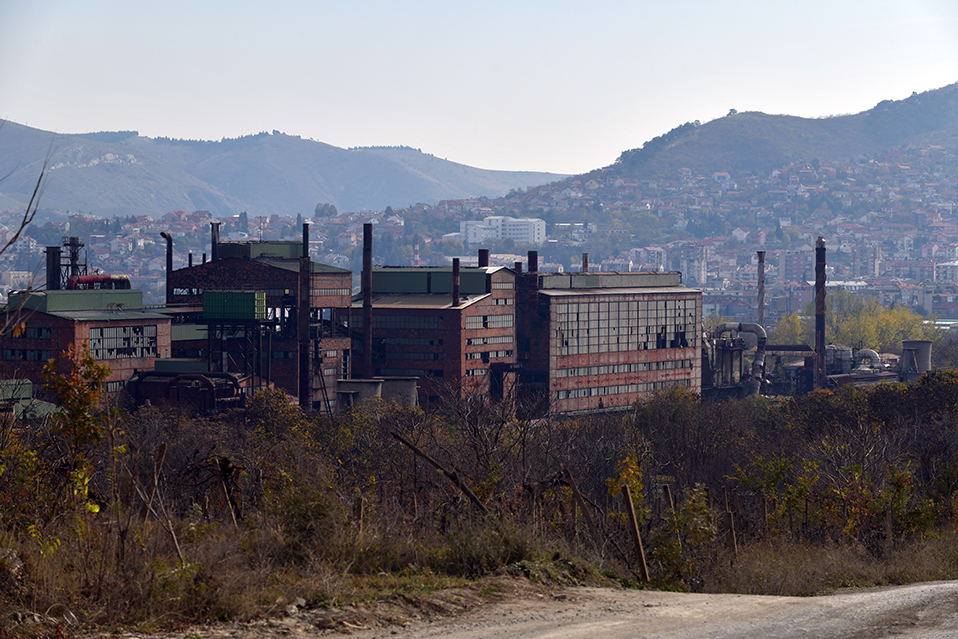 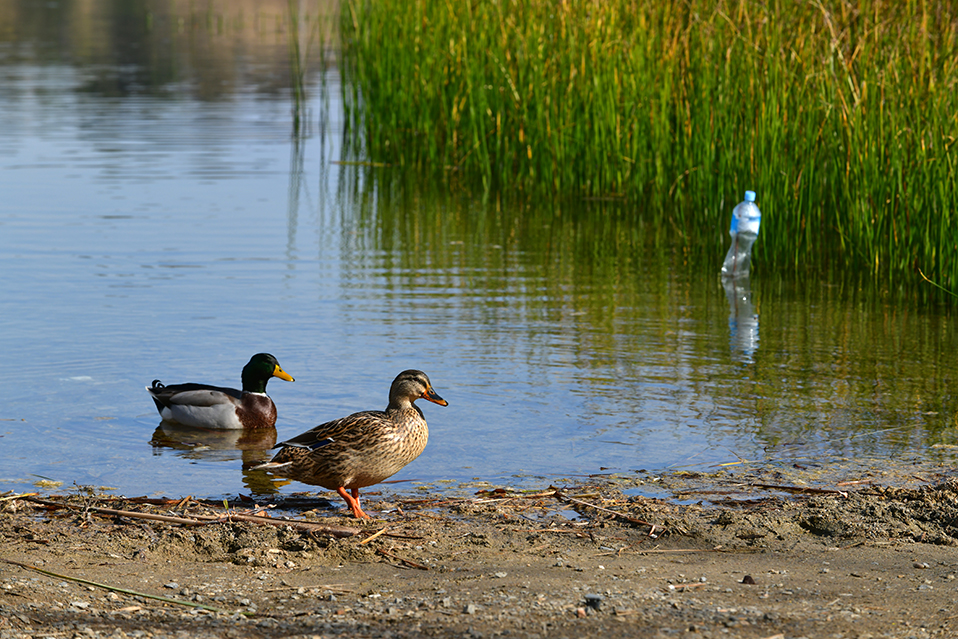