Contrails have recently, without pomp, celebrated their first centenary. First noticed by shepherds in the high Alps during the Great War, the airplane condensation trails have led a tranquil life during the last century, causing little environmental controversy or public attention, despite being described as largest human artefacts with a substantial environmental impact on Earth’s atmosphere. A testimony to warfare and mobility of late capitalism, contrails are spectacular epigraphs of the Great Acceleration that have never gained the notoriety of hyperobjects such as climate, waste or microplastics. Symphonic in sweep but prosaic in character, they failed to achieve the fame of oil-spills, forest fires and toxic waste. Their physical enormity, in other words, has done little to challenge their cultural banality.

The presentation will focus on exploring this and other idiosyncrasies shaping the public, aesthetic and environmental identities of contrails. Following a brief survey of their scientific and military histories, the presentation will address the reasons behind contrails’ cultural invisibility and the more recent attempts to punctuate this status by artistic activity that aims to lift their prosaic ontology into a subject of aesthetic appreciation. Drawing on interviews with select contrails artists and the ideas on the atomic sublime and synthetic landscapes, the discussion centers on contrails’ place in the politics of representation and their alleged role in the aesthetization of environmental violence.

Vladimir Janković is Reader in History of Science and Atmospheric Humanities at the University of Manchester’s Centre for the History of Science, Technology and Medicine. He is co-founder of the University’s Centre for Crisis Studies. He has published Reading the Skies (Chicago, 2001) and Confronting the Climate (New York, 2010), co-edited Intimate Universality (2009), Klima (2011), and City Weathers (2012) and published widely in the history of atmospheric sciences, urban climatology and atmospheric aesthetics. Vlad’s research was funded by UK Economic and Social Research Council, Arts and Humanities Research Council, Wellcome Trust, US National Science Foundation and US Social Science Research Council.  He presented the television series Storms of War on Discovery Channel.

The lecture is a part of the project ‘DIS/ORDERING THE ART WORLD’. 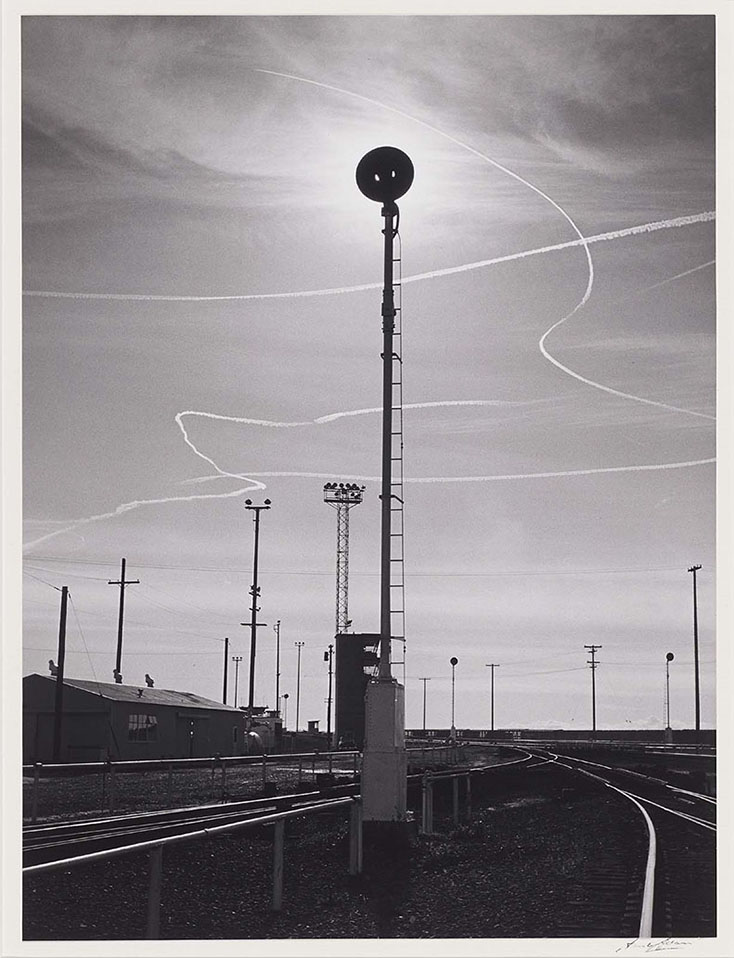