Reality Has to Begin

Film and Video Programs of the Museum of Contemporary Art Skopje and the International Documentary and Short Film Festival DokuFest, Prizren 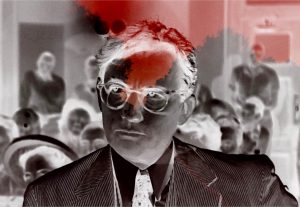 Did You Wonder Who Fired the Gun?

“In 1946, my great-grand father murdered a black man named Bill Spann and got away with it.” So begins Travis Wilkerson’s critically acclaimed documentary, Did You Wonder Who Fired the Gun?, which takes us on a journey through the American south to uncover the truth behind a horrific incident and the societal mores that allowed it to happen. Acting as narrator and guide, Wilkerson spins a strange, frightening tale, incorporating scenes from To Kill a Mockingbird, the music of Janelle Monáe and Phil Ochs, and the story of Rosa Parks’ investigation into the Recy Taylor case, as well as his own family history, for a gripping investigation into our collective past and its echoes into the present day. 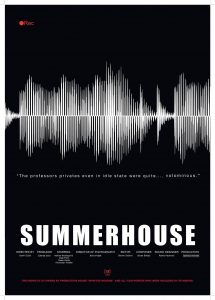 Vojin, a blind author of radio docudramas, invites protagonists of his shows to meet him at an isolated hotel in the off-season. He records conversations with them where he captures, with architectural precision, the ruins of their traumatic childhoods. 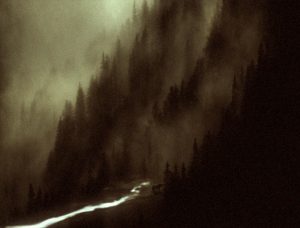 Sleep Has Her House

The shadows of screams climb beyond the hills. It has happened before. But this will be the last time. The last few sense it, withdrawing deep into the forest. They cry out into the black, as the shadows pass away, into the ground.
In a world seemingly devoid of human beings and inhabited by only a select few animals, an undefined presence manifests, embodied as the wind. It passes through the valley, lake, and the woods, leaving only mysterious deaths in its wake. As the night creeps in, the supernatural forces at work transcend into the natural, with apocalyptic consequences.
Through long static takes, the film develops a contemplative, hypnotic experience, akin to paintings that move, mixing live action and still photography (shot on iPhone) and hand-drawn images.

Your ticket for the: Reality Has to Begin

Reality Has to Begin