The The Wall Talk is the new, 65th issue, of the point d’ironie magazine bringing a selection of photographs of walls by agnes b. recorded between 1992 and 2022.

point d’ironie originates from a talk between agnes b., Christian Boltanski and Hans Ulrich Obrist in 1997. Six to eight issues are published each year. Each of them is made by an artist who makes it his own and brings it up to a singular work of art. By means of its gratuitousness as well as of its size and circulation, the point d’ironie is an atypical periodical which is distributed in a scattered way (one hundred thousand copies are spread out over the world in museums, galleries, bookshops, schools, movie theatres, shops, etc.) Made up by the French writer Alcanter de Brahm at the end of the XIXth century, the point d’ironie is a punctuation mark used at the end of sentences (as an exclamation or a question mark) to point ironic passages in a text.

A limited number of point d’ironie #65 is avalable for free at the Museum of Contemporary Art Skopje. Visit us. 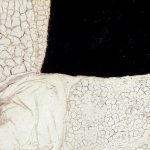 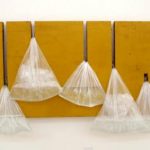 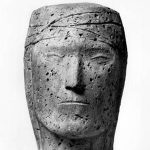 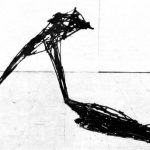 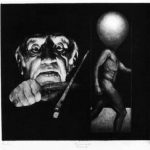 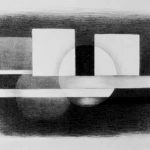 Your ticket for the: point d’ironie #65 available at the Museum of Contemporary Art Skopje