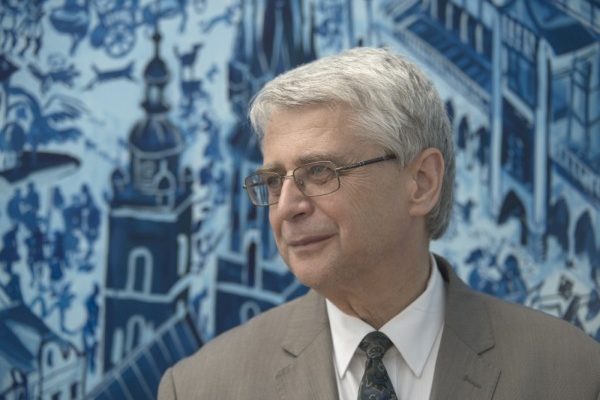 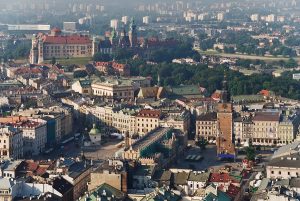 We gladly inform you that at 26th of September, at 8 p.m, at the Museum of Contemporary Art in Skopje, Prof. Dr. Jacek Purchla will hold a lecture entitled Heritage and Development – Polish Experience.

Does all this mean that there has also been a change in Polish thinking on heritage and heritage protection? After all, Poland and Central Europe have a unique experience, which is derived not only from the nature of our road to independence and modernity in the 19th century, the tragedy of Central Europe in the 20th century, and the lesson of communism, but also from the fact of the sudden change that occurred after 1989, the speed and complexity of which is now usually expressed in the fashionable word “transformation”. Transformation is a complex process. “Emerging from real socialism” and building the structures of a sovereign, democratic state are changes that in turn spark off processes affecting society. The rapidity, depth and many dimensions of Poland’s transformation are intertwined with the processes of globalisation and European integration.

So what is the nature of the relationship between heritage and Poland’s transformation? In recent years opposing tendencies have collided head on in terms of this issue. On the one hand the “area” of heritage has expanded significantly, and the potential for its protection has also increased exponentially. On the other, the marginalisation and instrumentalisation of cultural heritage, and in particular the crisis in the system for its protection, are becoming increasingly obvious. Transformation has presented heritage in Poland with new challenges and new threats. These latter especially are evident in the centres of our major cities. The rapid changes in their cultural landscapes, often their degeneration, is the result of the triumph of market mechanisms combined with the weakness of the “soft state”. Progress from the passive, static way of thinking of heritage as a sacrum to its protection amid the reality of the elemental processes of the privatisation and commercialisation of public space requires fundamental changes in the way heritage potential is managed.

Prof. Dr. Jacek Purchla, Director of the International Cultural Centre  (b. 1954 in Krakow) graduated in Economics and Art History. He is a Professor of Humanities (professor ordinarius) and a member of the Polish Academy of Arts and Sciences. He is the head of the Department of Economic and Social History and the UNESCO Chair for Heritage and Urban Studies at the Krakow University of Economics, as well as head of the Centre of European Heritage in the Institute of European Studies at the Jagiellonian University in Krakow. He specializes in urban development, social history and art history of the 19th and 20th century, as well as theory behind and the protection of cultural heritage. He is the author of over 400 academic works, including a number of books. Between 1990 and 1991 he was vice-president of the city of Krakow. He was the founder of the International Cultural Centre in Krakow and has been its director since its inception in 1991. He is a member of many organisations and associations, including the Europa Nostra Council in The Hague, the Comité International d’Histoire de l’Art (CIHA), the Advisory Council of the Anna Lindh Euro-Mediterranean Foundation for the Dialogue between Cultures and the Art Studies Committee at the Polish Academy of Sciences. Additionally, he advises  the European Commission on the European Heritage Label project. He was the chairman of the Monument Preservation Council at the Ministry of Culture and National Heritage (2000-2016). Since 2015, he has been President of the Polish National Commission for UNESCO. In 2016, he was elected President of the UNESCO World Heritage Committee.

Your ticket for the: Lecture from phd. Jacek Purchla