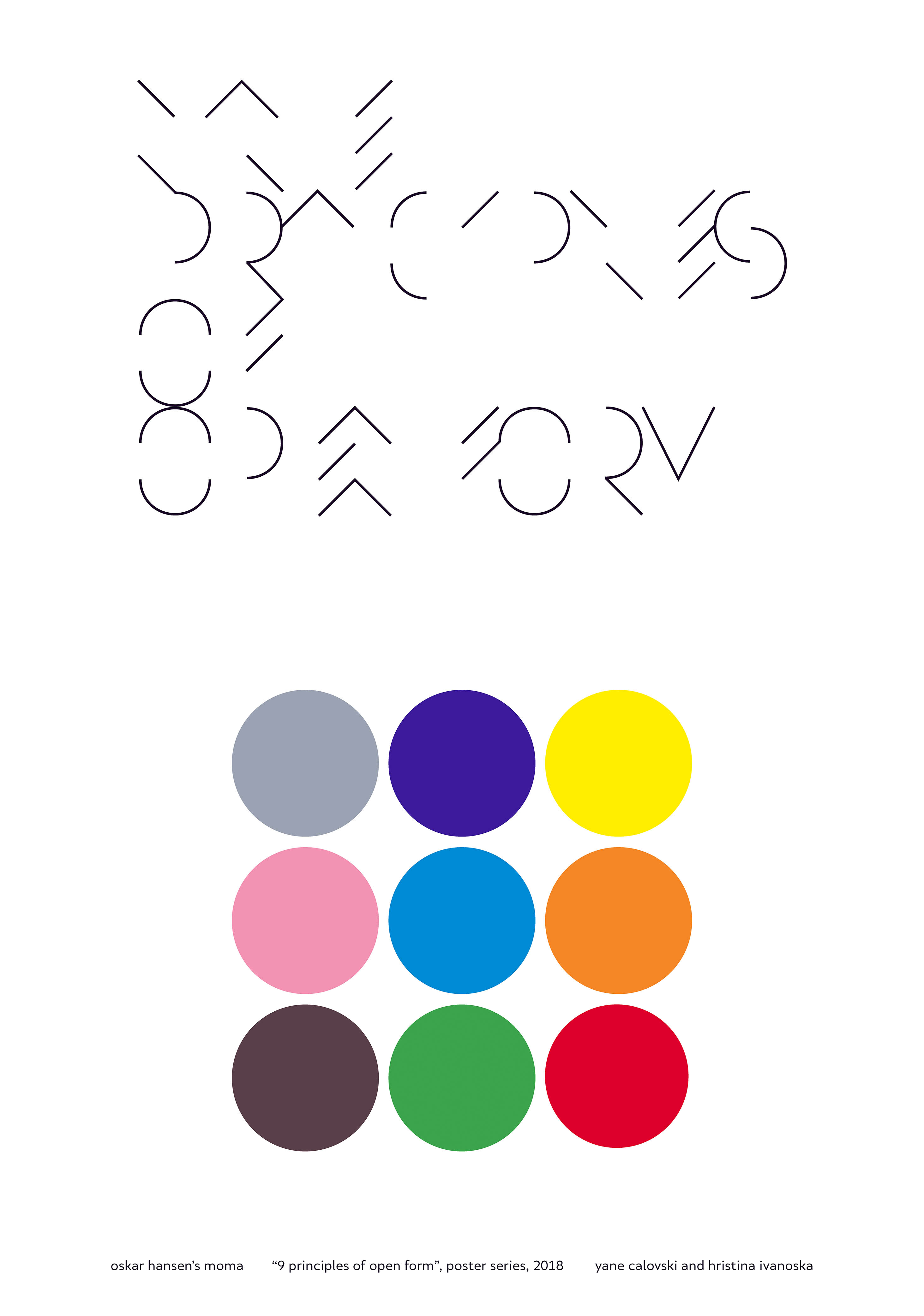 The artistic practice of internationally recognized Macedonian artists, Yane Calovski and Hristina Ivanoska, which date since 2000, is complex and contextual. It is engaged with issues and concepts of architecture, history and art theory, and political reality, so it can create new process productions, storyline of displays and new knowledge. Their works are created in different media from drawing and text to object, installation and video.

“Epilogue (Form of an Argument)” is the third and final exhibition of a three-part series conceptualized around the individual and collective practices of the artists. It brings together installations, drawings, objects, videos and photographs of recent projects (2015-2018) including a new series of works 9 Principles of Open Form realized as part of the research project Opened, Formed and Unbuilt: Oskar Hansen’s MOMA (2018-). The exhibition will be accompanied by a publication.

The first exhibition “Prologue (A Form of a Question)” was realized in Apoteka – Space for contemporary Art in Vodnjan, Croatia (27.09.-20.10.2017), while the second titled “Dialogue (A Form of an Answer)” was exhibited in the Museum of Contemporary Art in Zagreb (25.11.2017-25.03.2018). Curator of the exhibition series is Branka Benčić, independent curator from Croatia. The three-part series were produced in collaboration with Vanja Žanko (Nomad, Zagreb) and Tihomir Milovac (Museum of Contemporary Art, Zagreb), and supported by Ministry of Culture of the Republic of Croatia, Ministry of Culture of the Republic of Macedonia, City of Zagreb and City of Skopje. 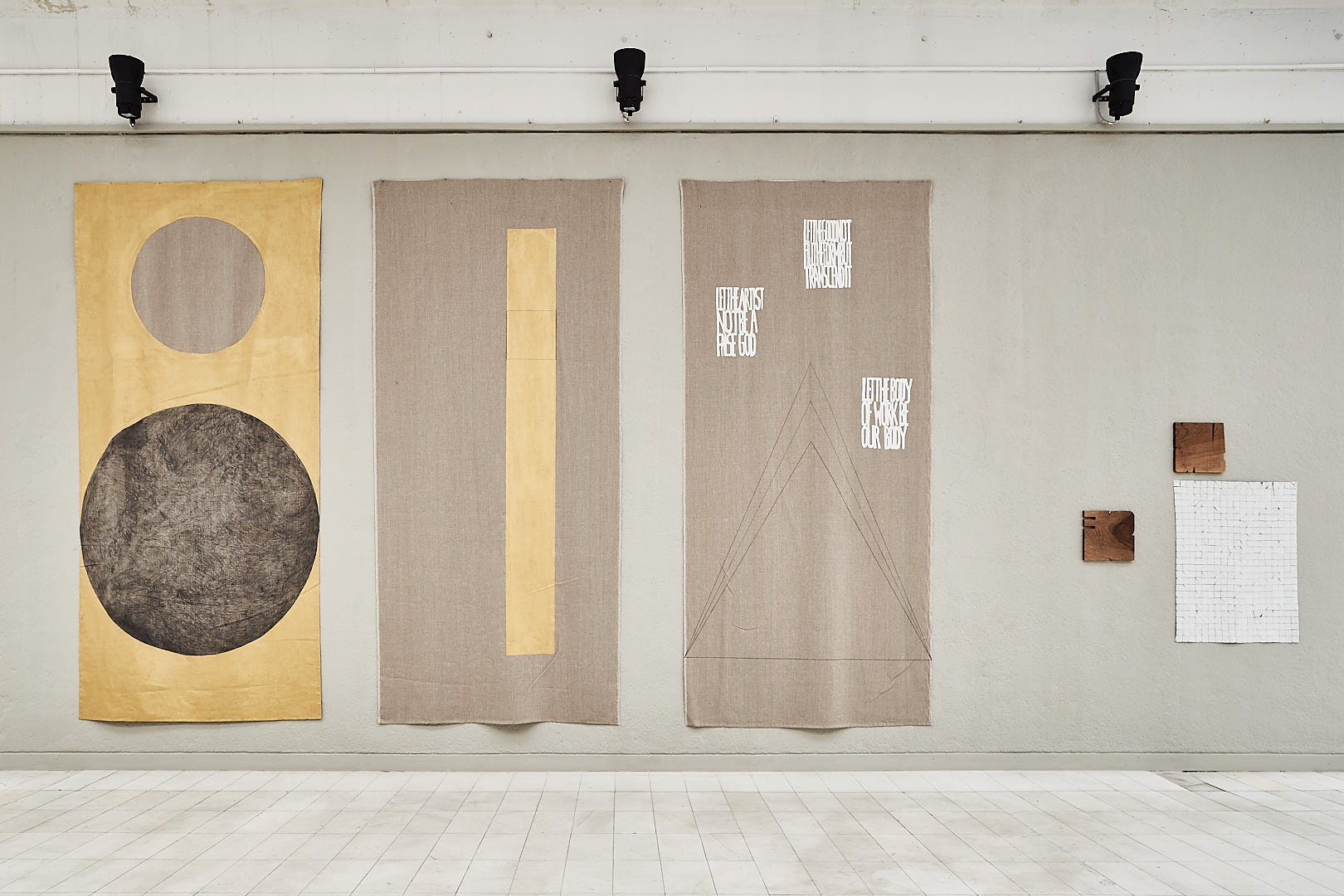 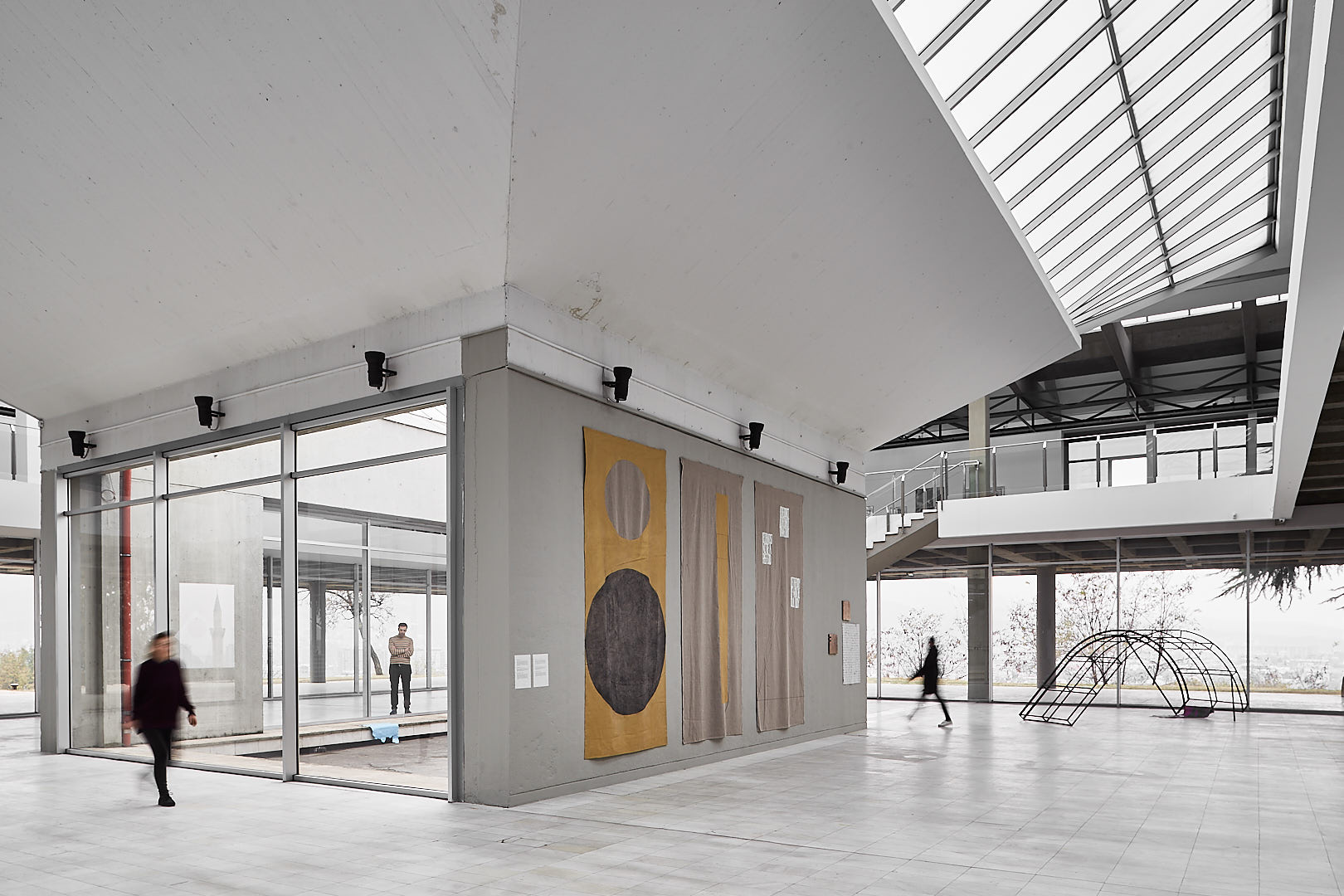 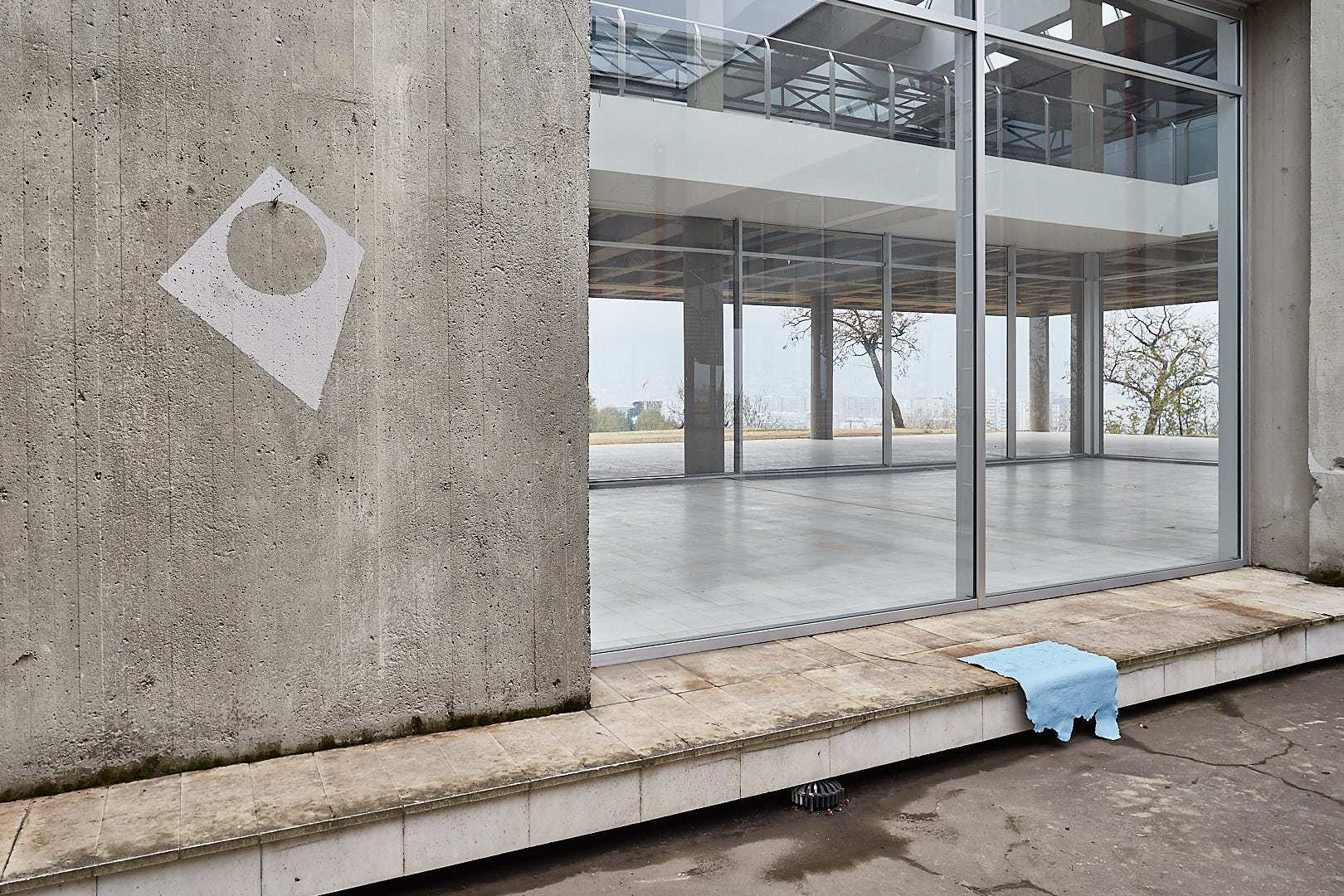 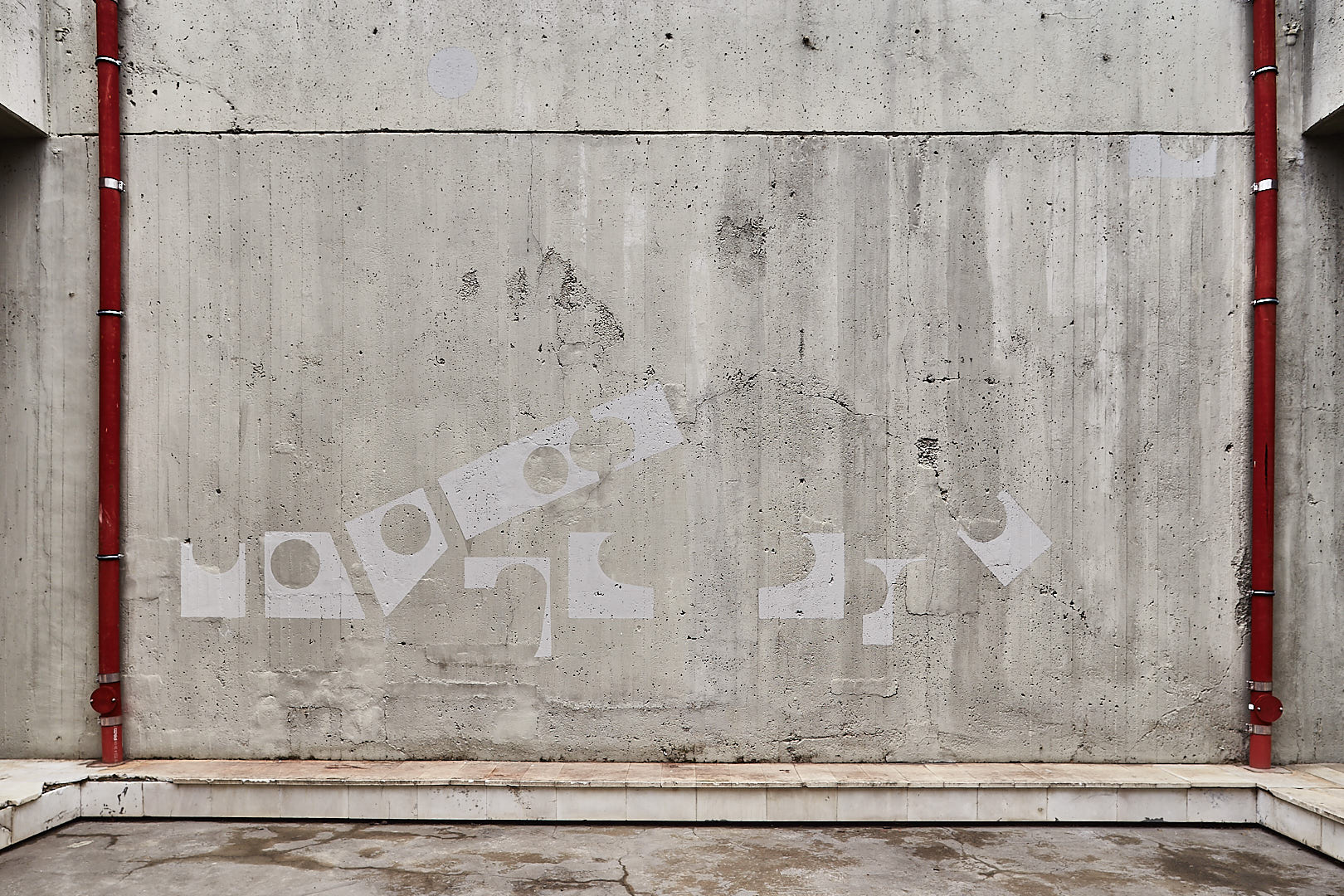 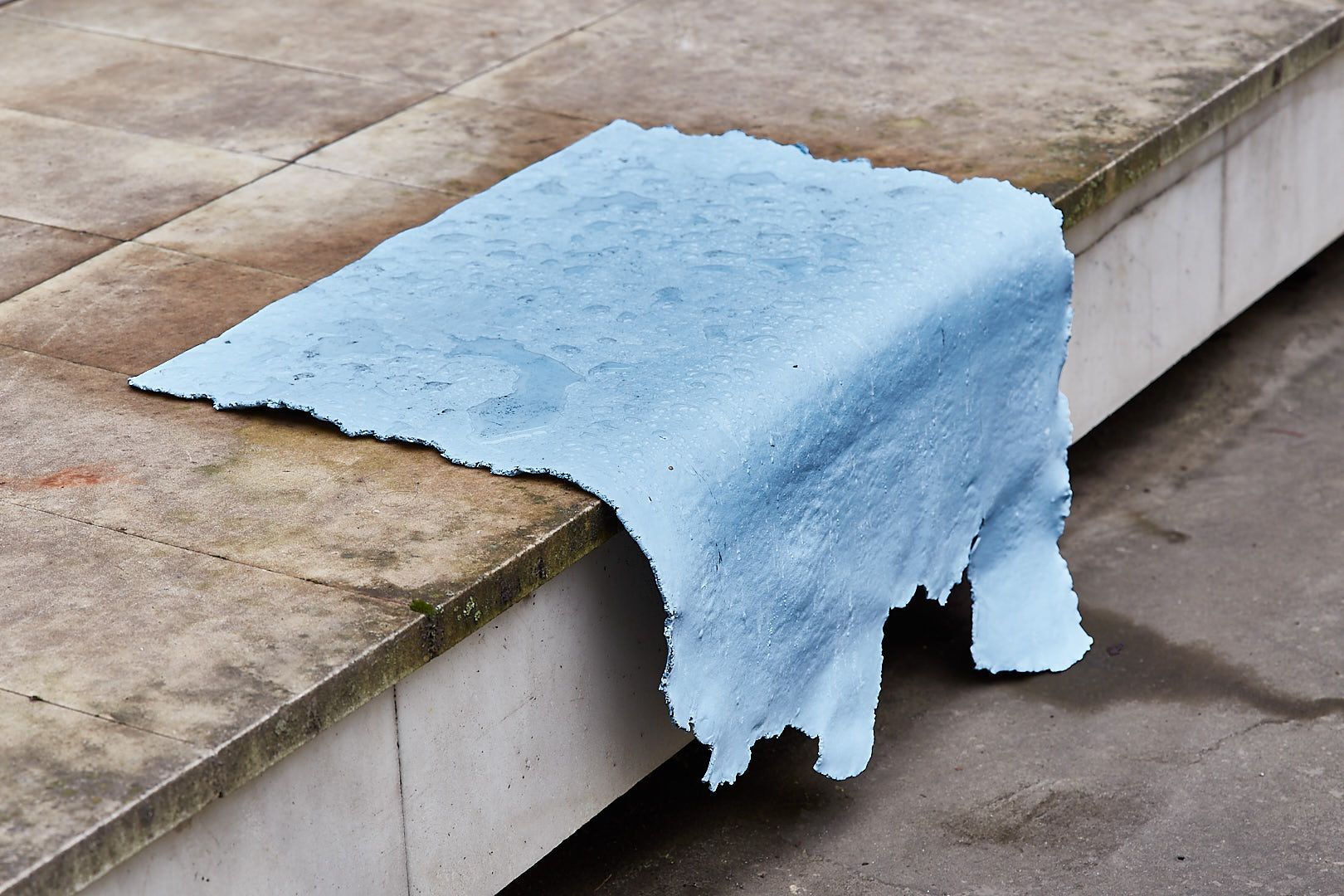 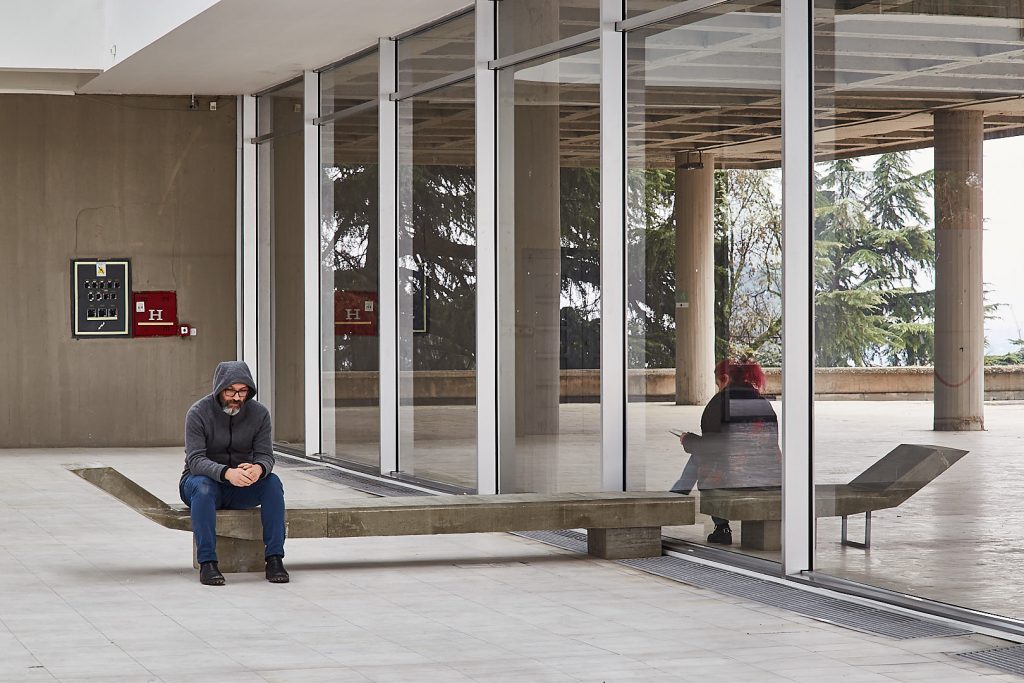 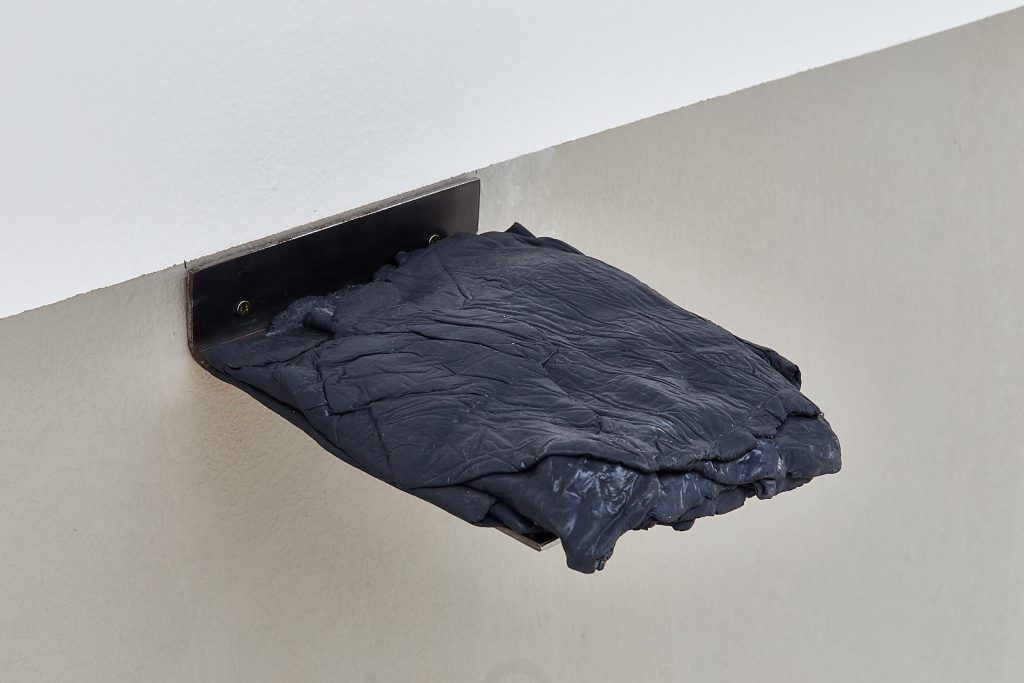 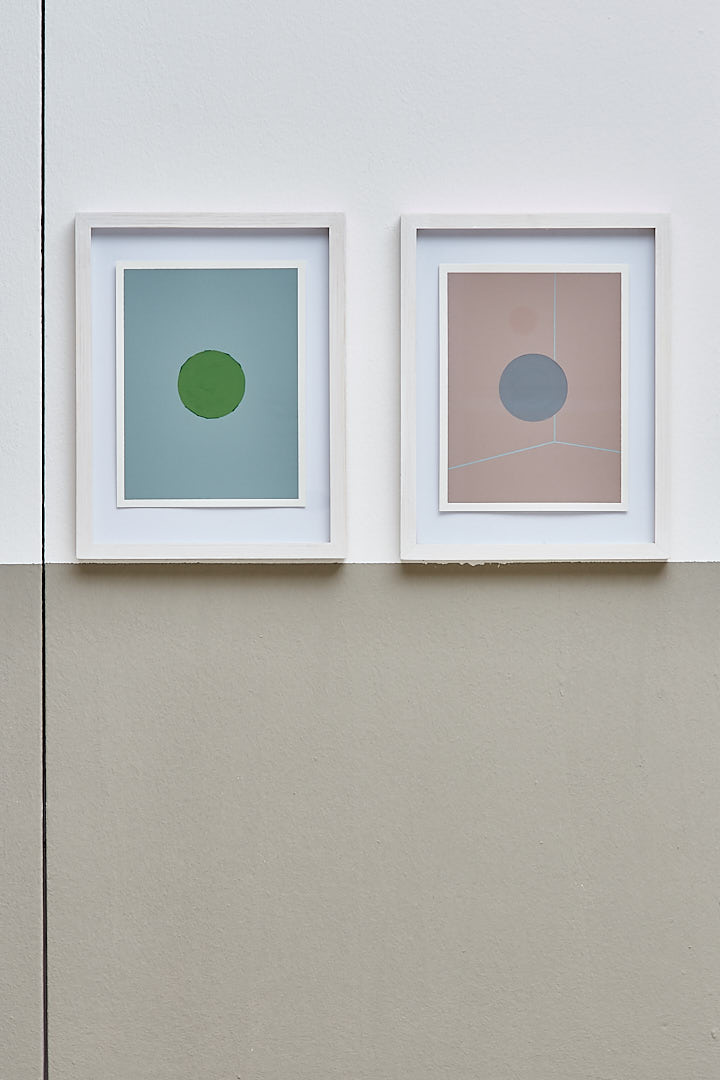 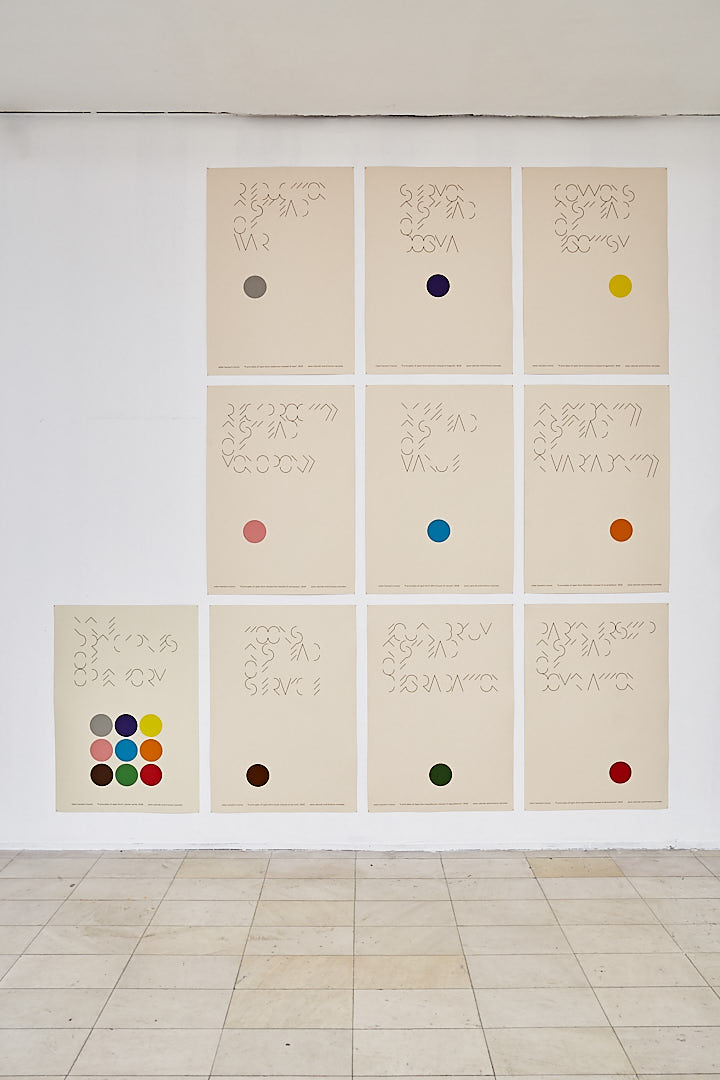 Your ticket for the: Yane Calovski and Hristina Ivanoska: Epilogue (Form of an Argument)