“The Forgotten Macedonian Artists” will be introduced with Mihajlo Arsovski exhibition

Mihajlo Arsovski is the first author in the Forgotten Macedonian Artists series. The aim of this series is to highlight the significance of the Macedonian artists who have contributed to the establishment of the art scene outside their homeland, yet, unfortunately, have not received sufficient exposure or been paid the homage they certainly deserve within it. Artists who must not fall into oblivion, not only due to the cultural legacy they have bequeathed, but also for the sake of future generations who can thus familiarise themselves with these artists, possibly for the first time.

Therefore, MCA will make efforts towards presenting an author each year. 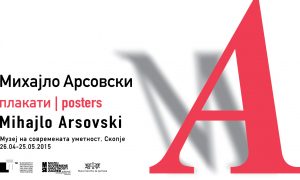 On the one hand, the ‘50s wave of poster art, as a mainstream and subculture that developed despite the pressure exerted by Polish communism, and on the other, the onset of pop culture in the USA, of course, was an imperative for a great deal of the artists in then SFRY to create works under the sway of the new waves.  In the ‘60s, the advent of total design as a systematic methodological form of design, had an integrative influence on Mihajlo Arsovski (tickets, invitations, posters, interior design), who was guided by personal experiences and needs in the shaping of the art scene. 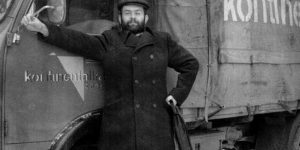 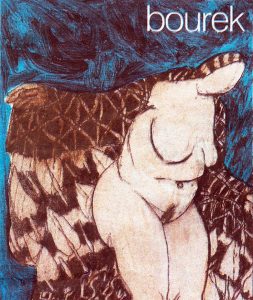 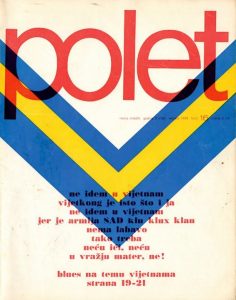 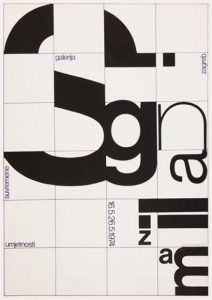 Your ticket for the: “The Forgotten Macedonian Artists” will be introduced with Mihajlo Arsovski exhibition

“The Forgotten Macedonian Artists” will be introduced with Mihajlo Arsovski exhibition